Gentlemen Are You Folding Your Pocket Square Correctly? 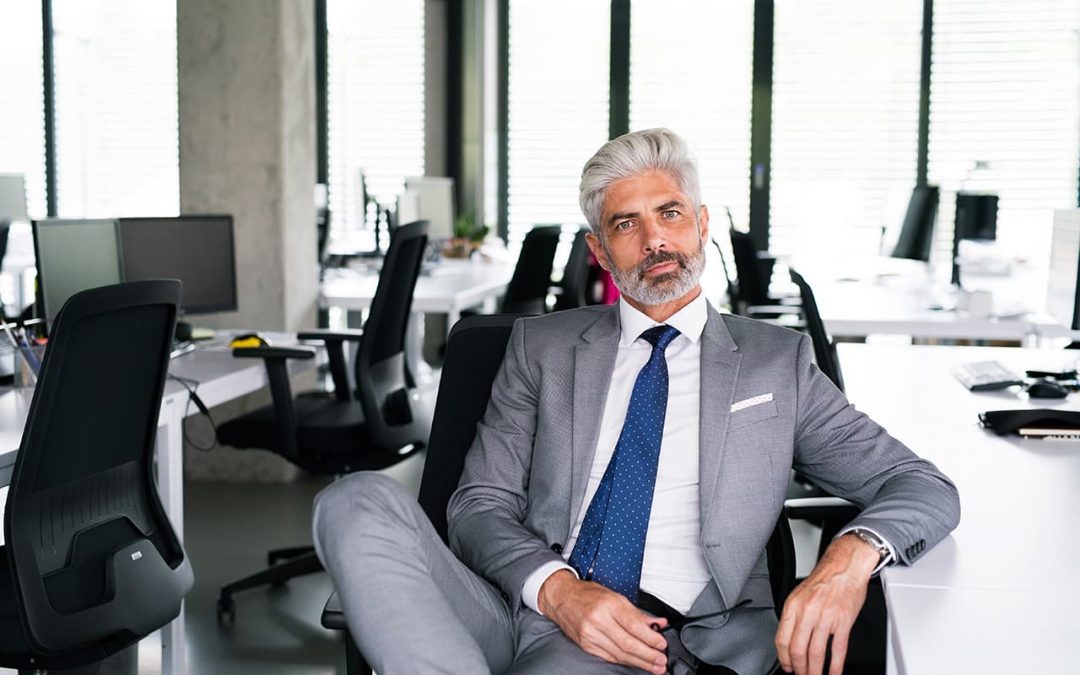 If your job requires you to wear a suit – or even if you just enjoy the look – you know that a pocket square tucked in the coat’s breast jacket completes the look. But where did that colorful accessory come from, anyway?

Fashion historians trace it all the way back to the ancient Greeks, and it was far from a decoration at that time. Here’s what you need to know about pocket squares – including how to fold them, and how to care for them.

The predecessor to pocket squares was a perfumed handkerchief that the wealthy Greeks carried around – as early as 500 B.C. They were embroidered and perfumed, and they were used to cover the nose from the everyday stench of the streets and other people. Remember, deodorant had yet to be invented.

English and French noblemen continued the usage, but it transformed the handkerchief into a fashion accessory at the beginning of the 20th century. During the 1920s, men took to wearing a pocket square in combination with fedora hats.

From Personal Hygiene to Fashion Accessory

While the Greeks used it to mask offensive scents from making it to the nose, it’s said that King Richard the II of England was the first to use a little piece of cloth to clean his nose. The upper class soon adopted the use, and it was a hygienic tool for all classes by the 17th century.

Handkerchiefs were placed out of sight in a pocket. No one wanted to see a used one. But, clothes were seldom regularly cleaned in those days, and pockets were pretty dirty places to keep things, as well. As suits became fashionable in the 19th century, handkerchiefs migrated up to the breast pocket of a man’s suit jacket.

At least, that’s where it started the day. If it was actually used as a handkerchief, it was then returned to the trouser pocket. So, yes – the pocket square and the handkerchief are interchangeable. For the most part.

Pocket squares today are usually far too decorative and finely made to consider using it as a handkerchief. Originally, though, the only difference between a handkerchief and a pocket square was the folding techniques applied before tucking it into your suit’s breast pocket.

How to Fold Them

Straight Fold: Lay the pocket square flat and fold it in half. Bring the bottom towards the top, but not all the way. Then fold the fabric in thirds so it’ll fit in your breast pocket.

Corner Fold: Fold the pocket square in half so it looks like a triangle. Bring the left and right lower corners towards each other, and then fold the bottom up far enough so the folded pocket square fits snugly.

Men’s pocket squares tend to be made of quality fabrics. They look best when smoothly pressed. It’s a good idea to have these fashion accessories professionally cleaned. We’ll take special care of them. All work is done on our premises in Wayzata. We also offer pick-up and delivery service.