Going Green: How It will Help You on St. Patrick’s Day 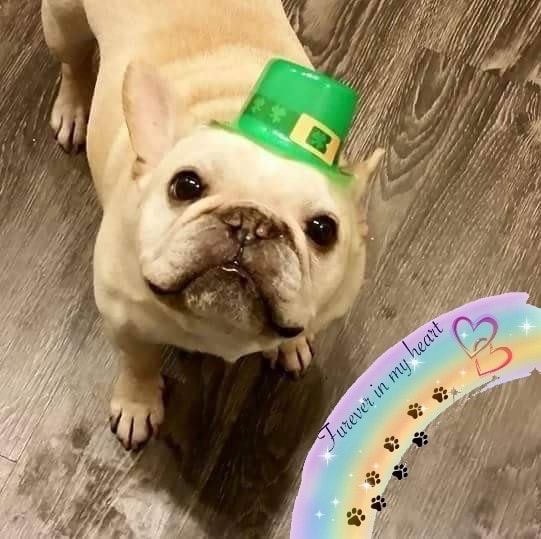 Nowadays when you hear people say they’re going green, it usually means they are paying closer attention to their impact on the environment. We’re all for that, but we’re encouraging you to go green – literally – for another reason. It’ll have an impact on your pocketbook!

“The Wearing of the Green”

It’s an Irish street ballad dating all the way back to the Irish Rebellion of 1798. On a more festive note, wearing green on St. Patrick’s Day supposedly makes you invisible to those fairy creatures known as leprechauns. Legend has it that they could only see you – and pinch you – if you were not wearing green.

Digging a bit deeper into the origins of this Irish holiday, we find that it’s in honor of the patron saint of Ireland. St. Patrick was a Roman born in the late 4th century, who was kidnapped at the age of 16 and taken to Ireland as a slave. Here’s the kicker.

His real name was actually Maewyn Succat. He didn’t care for that, so he preferred to be called Patricius. Most of the time. Some people knew him also as Magonus, Succetus, or Cothirthiacus. Patrick won the name popularity contest.

Ultimately, Maewyn a.k.a. Patrick escaped – only to return to convert the Irish to Christianity. Before his death on March 16, 416, St. Patrick had established more than 300 churches, schools, and monasteries. Legend has it that he drove the snakes out of Ireland, but that’s been debunked because there were never any snakes in Ireland. If you’re wondering how shamrocks fit into all this, it’s believed that St. Patrick used the usual ones (not the four-leaf clover) to explain the Catholic Trinity.

Perhaps the biggest irony about the man who represents this holiday is that while we know him as St. Patrick, he has not been canonized by the Catholic church.

It’s Irish for “Ireland till the end of time.” We here at Wayzata Home Laundry enjoy following St. Patrick’s Day traditions and celebrations because the Dynan family is Irish. You might have figured that out already. The clover (we go with the four-leaf version) is part of our logo.

We’d like to invite you to join us in this year’s St. Patrick’s Day celebration. Wearing green – but only the green that matches our logo – that day is worth your while. While you might be invisible to any leprechauns in the area, our staff will reward you with a 5 percent discount in your incoming order.