By The Numbers: How Much Time We Spend Doing The Laundry 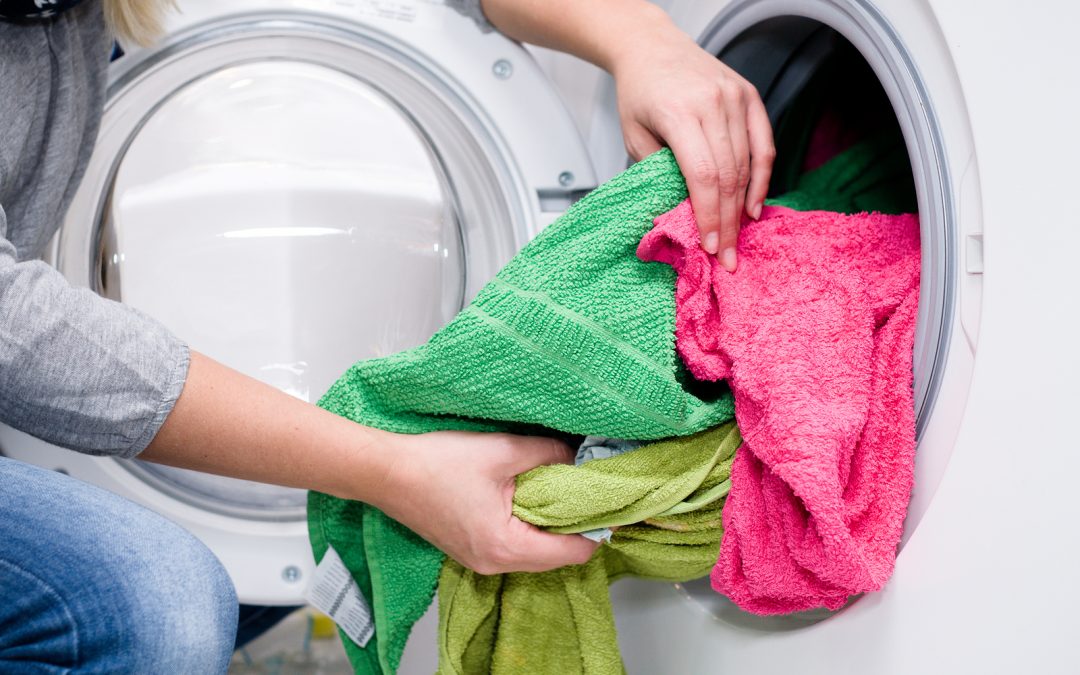 Does it surprise you? There’s actual survey data about the amount of time Americans spend doing the laundry. How do we know it’s legit? The survey was performed by none other than the Bureau of Labor Statistics.

Not everybody thinks doing the laundry is a time-consuming chore. Some say they find it to be a form of therapy. For the majority of us, though, it is a chore we can’t neglect—that is, if we want clean clothes to wear.

Alas, it turns out that even in these enlightened times, women still bear the brunt of this responsibility in married households. According to the Bureau of Labor Statistics, which undertook the study in 2016, women spend an average of 17 minutes per day doing the laundry. Men, on the other hand, spend just 4 minutes per day.

We’re already ahead of you. How can you possibly get a load of laundry done in just 4 minutes? Even the 17 minutes women are said to spend daily on laundry doesn’t seem to be sufficient.

For reasons best known to the Bureau of Labor Statistics, the numbers were broken up into daily allotments. Few of us do laundry every day, and even if we did, it’s still unlikely that it would equate to the Bureau’s findings.

So, let’s look at them from a more realistic angle and lump them into a weekly figure—because let’s face it: most of us at least decide to wait until there’s a sufficient amount of laundry to warrant doing a load. Or two. In that case:

The costs will depend on how many loads of laundry you do each week, and the products you use. But, let’s say you have an average family—an average dirty family—and you know it’s not a good idea to overload your washer. You’ll likely do about 8 loads a week.

You might be thinking that these are highly unrealistic figures. If you’re single, for example, you could be rolling your eyes at the idea of doing 8 loads of laundry every week. Fair enough. Adjust the numbers to meet your personal needs. The math is simple.

No matter how you add it up, we still spend a significant amount of time doing the laundry—with women spending 3 times as much as men. It’s not just time spent, it’s also the cost of laundry supplies and the water and energy to run our washers and dryers.

If you look at it from this perspective, having a professional laundry service take on the responsibility is a worthwhile return on your investment. After all, how much is an hour of your time worth to you? If you’re a woman, you’ll sacrifice 104 hours to laundry in the coming year.

Guys get off easier, but those minutes still add up. Do the math. It might be time to consider reclaiming some of those hours by looking into using shirt laundry services.